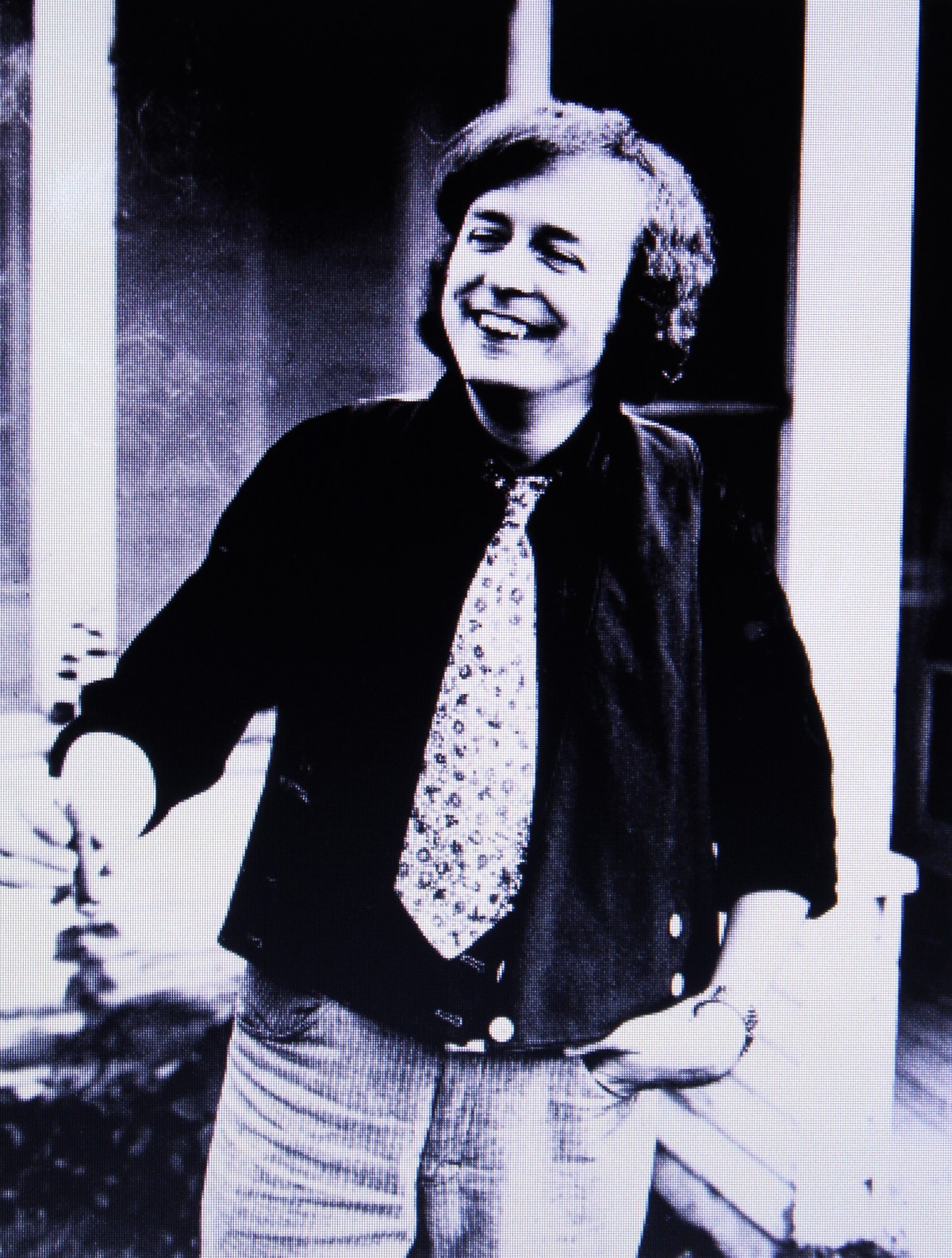 Although none of us ever met playwright Stewart Parker, he’s largely responsible for us being in Belfast and knowing as many people in the city as we do. So it was like homecoming on Friday when we attended a staged reading of Stewart’s final play, “Pentecost,” first performed 30 years ago.

Among those in attendance were Stewart’s niece, Lynne Parker, who is artistic director of the Rough Magic Theatre Company in Dublin, and her parents, George and Margaret Parker. Lynne was helping members of PintSized Productions, a troupe of up-and-coming performers, as a veteran presence among the younger artists.

Fortunately, Stewart remains a fantastic playwright whose work is just as fresh and vibrant in 2017 as it was when it premiered. Who needs a set when you have a talented set of performers and a sizzling script?

Marilynn’s second book is a critical biography of Stewart, “Stewart Parker: A Life.” Published in 2012, it was enthusiastically reviewed on both sides of the pond and won awards from the South Atlantic Modern Language Association (SAMLA) and the American Conference for Irish Studies.

She discovered Parker while researching her first book, about the first five years of the Field Day Theatre Company, an influential outfit that staged plays and published books and other materials from both sides of the sectarian divide in both the Republic and Northern Ireland.

Parker died tragically at 47, just as he was hitting his stride as a writer. While researching the book, Marilynn interviewed 150 or so of his friends, relatives, school chums, other associates and former teachers. And many of those people are now our friends–hence the homecoming with the Parkers, with Lynne’s parents treating Declan like another grandchild.

The script’s the thing

This was the third time I’ve seen “Pentecost” in some form, including two staged productions—one in Washington, D.C., and the other in Belfast in 2008. “Pentecost” is about life, loss and redemption as glimpsed through the Ulster Workers’ Council strike of 1974. Each of the five characters (including the ghost of the woman in whose house the play is set) has secrets that are exacerbated by the backdrop of the Troubles.

I’ve also seen his plays “Spokesong,” a musical about bicycles set against the Troubles; “Northern Star,” about the 1798 rebellion; and a staged reading of “Catchpenny Twist,” about songwriters who get in trouble by penning ditties for both sides during the Troubles.

The version of “Northern Star” I saw was in London, where it was in repertoire with another play that had a real set. “Northern Star” was staged on the other set that looked like a rich man’s study—and it mattered not one whit. The brilliance of the writing and a talented actor who portrayed Henry Joy McCracken carried the day despite the odd setting.

Marilynn and I have seen countless plays that start off strong (or have a good premise) only to disappoint by the time the final curtain falls. The sets can be fantastic and the cast Broadway quality, but if the script doesn’t deliver, then the play ultimately fails.

We’re fortunate that Stewart Parker is that rare combination of great playwright and great guy, as evidenced by the quality of his plays and the abundance of friends and family who still recall him fondly.

When we moved to Decatur, Stewart’s photo was moved to her new office, a suite on the main level. But after two weeks, I asked that he be returned to his rightful place in the center of the action.

2 thoughts on “Friends with Stewart, 30 Years On”